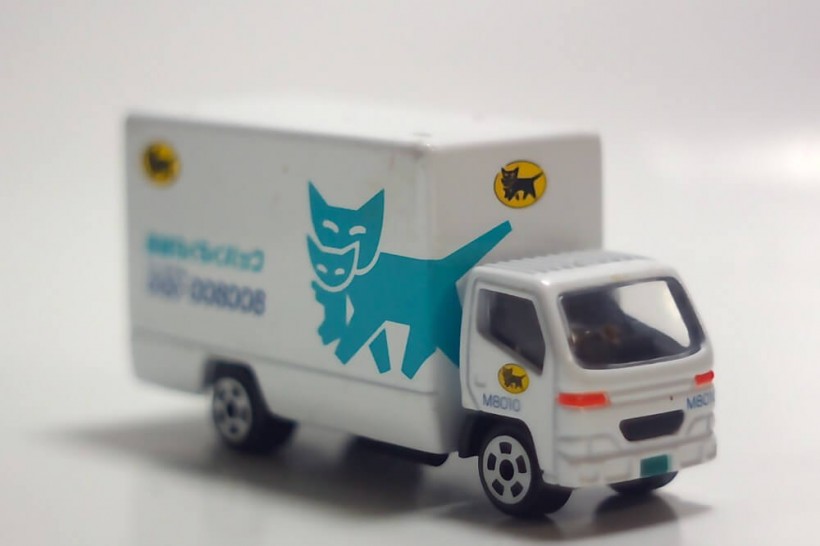 House-moving is never an easy process and it gets complicated when you are trying to get the best bang for your buck in a foreign country. Here is a guide to help with that.

This will depend on how much you treasure your stuff and how strict your landlord / property management companies are. If you are moving to a new mansion for example, you would want to pick a reliable company that uses the necessary protection for common areas, elevator doors and flooring etc… I had an experience with this company called Kitazawa Moving Center that I do not wish to repeat. They basically dragged my furniture around in a very haphazard way and didn’t do their due diligence in protecting the common areas.

A company that does everything nicely for you, down to the level of specialized containers for glassware, usually costs a fair bit more. They would supply you with nice brochures of the process of the move, the different packages and what not.

So its really a decision of price vs service. This site contains reviews by Japanese users. It includes what they felt about the service, how much they were initially quoted and how much they actually bargained down to in the end (with specific information on how far they moved and the size of their home). It is a good way to gauge the cost of your move, and to provide you with numbers when bargaining later.

This usually involves filling up a web form on their site and then getting a call from them within a short period of time. Or, it could be just a direct call from the start.

At this point, they would arrange a date for a sales staff to evaluate the cost of moving. Try to choose a date that with ample time before the actual move. That way, you have room for negotiation with different companies and also the quotation might be lower.

So someone will turn up at your place, usually dressed like a salesman. If its a reputable firm, the man might bring a gift too. I’ve gotten an entire cleaning kit from one of these guys before even agreeing to use their service. His job is supposedly to do an evaluation of how much it costs to move, but his other job is to fleece you. Don’t be a victim, treat this man nicely but don’t let him charm you.

The evaluation will involve the factors below:

Amount of stuff and relative bulk

Arguably the most influential factor. A rough gauge is usually the size of your apartment, but they need to protect themselves against hoarders who have tonnes of stuff. On the other hand, if you live in a big apartment but have less stuff, don’t always expect to lower the quotation – you would have to make sure they do it.

If either of your apartments have no elevators, or you need to move a grand piano, do expect the price to go up.

The time of the year

There is the March-April season… and the rest. If you have a choice, avoid the March-April period as you would likely have to pay 50% more. Demand spikes up tremendously during this period when new graduates move near their work places or when families move before the start of the new work /school year.

The time of day or day of week

Moving early in the morning or late at night usually costs less. However, be sure to check with the appropriate parties whether this is OK. Some stricter mansion management offices do not allow moving late at night. Weekdays are also cheaper than weekends, for obvious reasons.

Stuff you need to get rid of

If you have large articles like book shelves and what not to get rid off, it will cost quite a fair bit. Often, moving these items will cost less than asking the movers to dispose of them. Exceptions are appliances such as fridges and washing machines. They will usually end up selling working appliances rather than disposing of them, so don’t get tricked into paying their disposal.

Whether you need help with packing

I have gotten 10% discounts before, purely by agreeing to pay in cash instead.

How “experienced” you look

My opinion is that as a foreigner, especially if you don’t speak much Japanese, you are going to get a more expensive quotation. They might also leave out some services that are usually provided, because they assume you have no idea what is usually provided. Be confident and drop in some lines to show you have done your research. More on that in the next section.

Arguably the most important part of the whole process is the negotiation on the quotation. Don’t ever accept the first quotation given! General rule that my Japanese friends use: if you can halve the original quote, that is usually a good price. I would add that if you are a foreigner, I feel that your initial quote is going to be higher than that of a Japanese, so you can try pushing your luck further.

Mention the stuff above, like “I am OK with moving early in the morning and on any day of the week… besides, my new place is just 2 km away, surely you can help me to lower the price further”. The usual counter strategies by the evaluator would be along the lines of (i) starting to look really troubled and repeating that it is going to be very difficult while pushing buttons on a calculator; (ii) saying that they would have to remove some of the free services in order to lower the price. Don’t feel bad when bargaining, they are prepared for you to do so.

Take note that the quotation is usually final and it is not normal for them to change the price later! Also, payment is usually done on the day of the move itself.

As part of the package, you will usually get a certain amount of cardboard boxes and tape to pack your stuff. Some movers insist that stuff that are not packed in boxes (except bulky items) will not be moved on the actual day. Unless you requested and agreed to pay for the packing service, you would have to do this yourself. Don’t forget to label the boxes so that unpacking is less of a nightmare.

A few things to note. If you home as autolock, then you would need to either travel with the movers (so that you can unlock the doors), or have a family member/friend stationed at each end.

Also, don’t forget to pay up!

Some of the larger moving firms may also provide services such as purchase of household appliances or brokering a home internet plan. I once had to move from an apartment that supported KDDI to another that didn’t. The broker got me a deal to switch to NTT with the exact same discounts I would have gotten if I had stuck to KDDI (which wasn’t possible anyway).