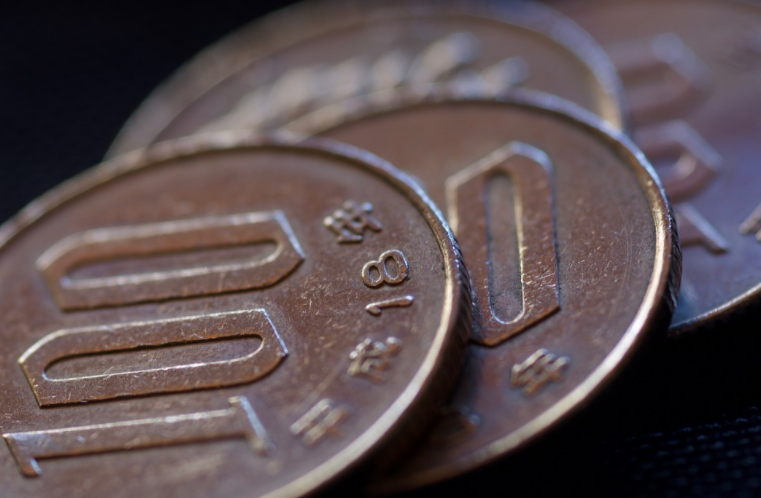 Depending on where you are from, Tokyo can be considered expensive or somewhat cheap. To get an idea of how much your type of holiday would cost in Tokyo, read on.

If you are out to save on food, you could go with onigiri (riceballs) from convenience stores. These go for around 100-130 yen each and are relatively filling. They can also be eaten at any time of the day. A cheap complete meal would usually set you back by around 500 yen during lunch (known as one-coin lunch) and 1000 yen during dinner. A common way to save money, even among the locals, is to wait for 8-9 pm and then head out to the supermarkets to buy the discounted bentos.

If you are ready to spend on food, lunches would go from 1,000-2,000 yen at fancy places and upwards of 2,000 yen for dinners. If you are going for really good food (i.e. Michelin starred restaurants or restaurants that score higher than 4.0 on Tabelog), be prepared to spend at least 5,000 yen per person. Hotel meals tend to be pricier, going from 2,000 yen for breakfast, and even more for lunch and dinner.

As for alcoholic drinks go for 100-300 yen per can in supermarkets and convenience stores. Another cool way to have drinks is through a nomihodai (all-you-can-drink) at an izakaya. These typically cost 1500-3000 yen, giving you 90 mins to drink whatever you can handle.

In good weather (spring/autumn), walking long distances is quite pleasant and a good way to save money while taking in sights. Public buses within the city typically cost 100 yen (for community buses) and 200 yen for long-haul ones. Trains rides within the city start from 140 yen and can go up to 300 yen if you are taking the Toei Subway lines. Read more on trains and subways here.

Don’t forget to look into Rail Passes if you intend to travel across cities in Japan.

While taxis are usually a convenient form of transportation during holidays, fares can be quite exorbitant in Tokyo. While the base fare has been lowered to 410 yen within Tokyo recently, it quickly goes up at a rate of 80 yen per 237 meters. A 10 km ride, say from Roppongi to Ueno would cost you around 3,000 yen. If you find yourself needing to catch a cab, try using this site to estimate the costs.

For cost of travelling to/from the airports, refer to the following post:

Larger gardens, shrines, and temples tend to have admission charges of a few hundred yen. Attractions like small theme parks, museums and zoos tend to cost from 1,000 yen. Disneyland and Disneysea single-day passes cost 4,800 yen for kids and 7,400 yen for adults. If you need help with getting tickets (possibly with a discount), check this article.

Getting yourself a dedicated wireless router would typically set you back 1,000 yen per day but there are many options out there:

Have we missed anything? Drop us a comment if you have any questions.

Slideshow of Some Popular Attractions in Tokyo