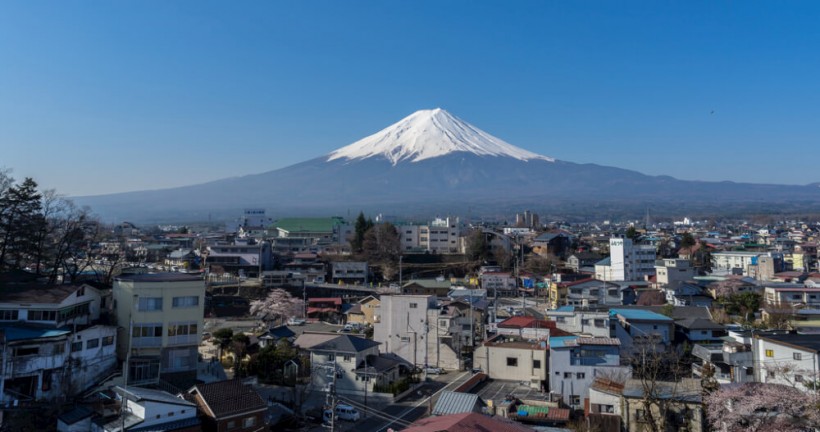 Mount Fuji is arguably one of the most well-known attractions in Japan, both internationally and domestically. Nothing can be more frustrating than to plan a trip to see 富士山 (Fujisan – as it is called locally) only to be thwarted by clouds and low visibility. Here are some tips (apart from viewing spots) to increase your chances of a fruitful viewing:

1. Choose the right date and time

If you refer to the above charts, it would be almost immediately clear that the best months to see Mount Fuji in its full awesomeness would be somewhere between October and February. In other words, while the weather is cold as the cooler seasons have higher atmospheric visibility. The worst times to attempt to view Mount Fuji would be the summer months between June and August. While March to May is generally still cool, springtime haze often occurs which diminishes the visibility of the sky. Typhoon peak seasons in August and September also often contribute to poor visibility.

The ‘cool’ element also comes into play in terms of time of day. Early mornings are usually the best time to catch an unobstructed view of Mount Fuji. This is supported by results from the same study from 1991 to 2003:

Another reason to for choosing winter is the abundance of snow on the peak of the mountain:

While we may have past records on hand, the weather is never the same from year to year and choosing the right day is also not easy. Weather forecasts specific to the Fuji area are often for deciding a few days in advance whether to go ahead with plans or to reschedule.

Weather forecasts are remarkably accurate in Japan and the Japan Meteorological Agency (JMA) is one such source. There are also other more specific forecasts meant to help climbers intending to scale Mount Fuji (such as this site). Things to look out for are rain and cloud cover.

Panoramic view of Tokyo – minus the crowd

Some spots in urban Tokyo for viewing autumn colors