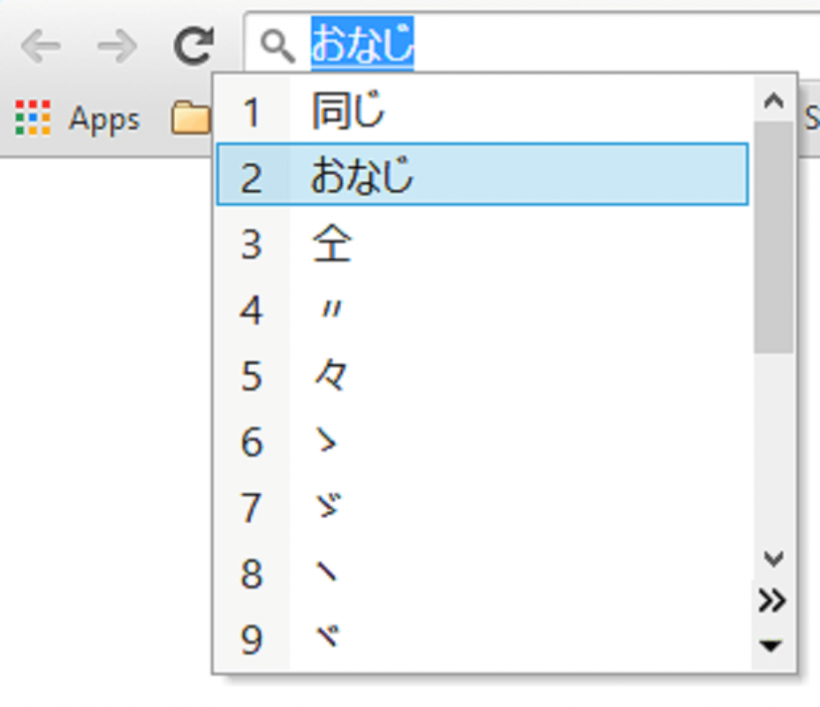 I lost count of the number of failed attempts trying to get a native speaker to tell me the name of the symbol above when I first started learning Japanese. For most Japanese learners, it is commonly encountered when reading Japanese texts (even modern ones).

This symbol (々) is technically known as the 同の字点 (dou-no-jiten), or the kanji iteration mark in English. Until recently, I still had trouble trying to enter it on my phone (without cheating), so I decided to do some research. And this article is the result.

I am sure many of you are aware of its basic function as an indicator to repeat the single preceding kanji character (or if you prefer, morpheme). For example:

It is also used in names:

In the first set of examples, the kanji iteration mark does something rather interesting. For a language that seldom distinguishes between singularity and plurality, the “noma” mark comes in handy for emphasizing plurality.

Below are 5 less known facts about the kanji iteration mark:

1. It also casually known as the「ノマ点」(noma-ten) or “noma” mark

If you take the katakana no 「ノ」 and ma 「マ」 and stick them side by side, you will get the kanji iteration mark visually:

It also has other official and non-official names such as 漢字返し (kanji-gaeshi) or even 字送り (ji-okuri), the latter being a book title even!

2. There are a few possible ways to input this mark electronically

Without cheating (e.g. typing 人々 then deleting the first character), depending on the system you are using, one or more of the following might work:

– Similar to the above, instead of typing onaji, type「くりかえし」 or 「どう」or「ノマ」 and cycle through until you see the 「々」 suggestion

3. You will not find it as an entry in a kanji dictionary

Historically speaking, the 「々」mark originated from Chinese writing (like all other kanji). Coupled with the fact that it is always found alongside kanji characters, one can be forgiven for mistaking it to be a proper kanji character. However, in the modern interpretation, it is classified as a 繰り返し記号 (kuri-kaeshi-kigou) or a recursive symbol. This means that it is related to punctuation marks such as 「。」and「、」more than anything else.

While you will not find it as an entry in a kanji dictionary, you may an explanation of it under the 「踊り字」 (odori-ji) entry. 「踊り字」being the family of recursive symbols.

4. While it is only supposed to be used on a discrete word, this rule is deliberately flouted sometimes due to superstition

Bearing in mind the rule of repeating only discrete words, in the case of 「民主主義」(minshu-shugi – democracy), 民主 is a single discrete word and thus it does not make sense to put a  「々」 in place of the second 「主」. HOWEVER,  during occasions such as weddings and funerals, writing two kanji characters in succession may be considered inauspicious as it suggests a repetition of the specific occasion.

For example, instead of writing 「結婚式式場」 (kekkon-shiki-shiki-ba) in full (which hints at a possibility remarriage), 「結婚々式場」 may be written instead. The same goes for 「告別式々場」(koku-betsu-shiki-shiki-ba) – no one wants to repeat a funeral service.

5. It can be found outside of the Japanese language

While not as common as the「の」possessive marker, the 「々」iteration mark is also known to be used alongside Chinese writing (unofficially).