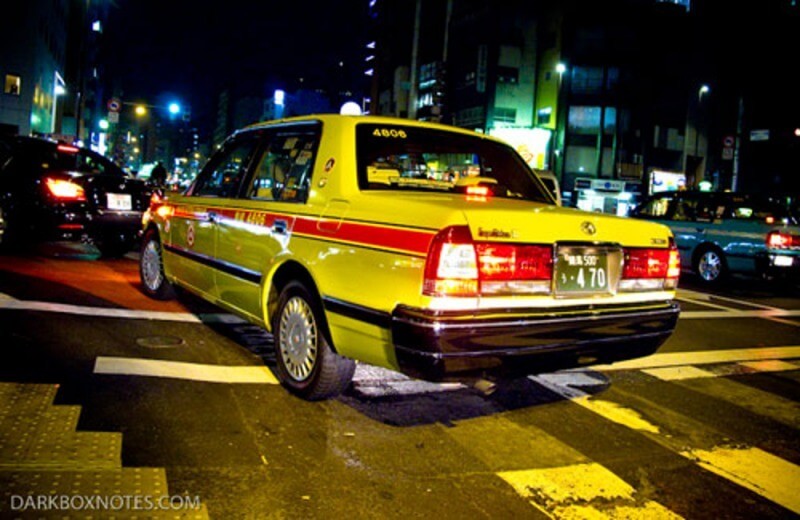 It is not a secret that taxis in Japan go by relatively expensive metered rates. While the flag-down fee varies from prefecture to prefecture, the subsequent rolling charges can be scary to say the least. In Tokyo, the fares start from 730 yen and quickly escalate to thousands or ten thousands.

While avoiding the use of taxis is a good way to save money, sometimes you simply have no choice. Think grumpy infant, huge luggage, leg injury and what not. This is especially the case when travelling to either Narita or Haneda airport, or even to Disneyland. While you do get some discounts when the meter hits 9000 yen (10% to be exact), there is a better way of saving on the taxi fare when going to these places.

Taxi companies typically offer a fixed fare system for travel to and from the airports, and Disneyland. This can potentially save you up to thousands of yen. All you have to do is to make a call at least 1 or 2 hours before the required journey and some services even accept calls from overseas. Here are some options you can try:

Below is an example of fixed fares to and from Haneda Airport. Do note that the fixed fare is higher when you use the service between 10 pm and 5 am.

If you want to compare fare difference with a normal flag down, use this simulator.

Avoiding Crowds on Your Holiday Trip To Japan