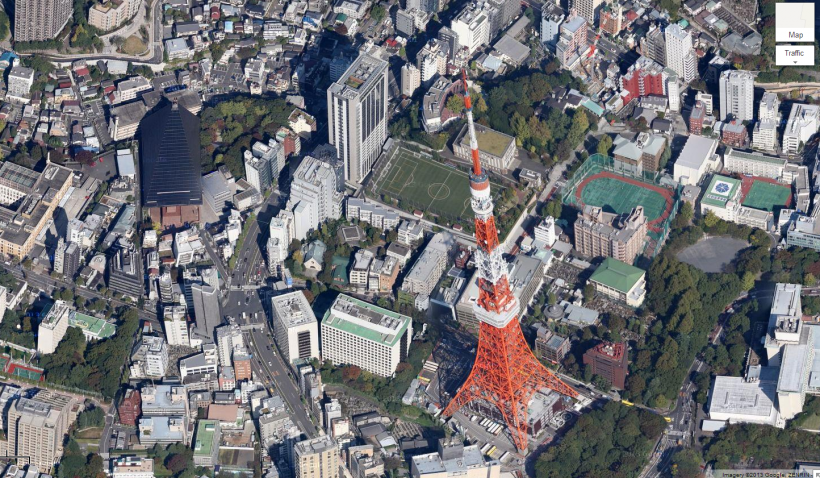 Definitions have always been a big thing for me ever since I watched the episode on The Family Guy in which Peter Griffin tried to wriggle his way out of an argument:

Lois: Peter, did you tell Chris to act like a jerk to this girl?
Peter: Um, define “Chris”

Before I end up digressing like a typical episode of The Family Guy, let us focus on the question again. So what exactly is “Tokyo”?  Is it a city? Or a state? Or a metropolis (for the uninitiated, think: bunch of cities stuck together)?

Interestingly, this definition has changed over the years and in the present day (and in the strictest sense) the term “Tokyo” would refer to the “Tokyo Metropolis”. “Tokyo City” was a term used several decades ago and has since been deprecated. Sort of like how New York City is within New York, the former Tokyo City is now known as the 23 Special Wards of Tokyo within the Tokyo Prefecture itself. Try to wrap your head around this: after Tokyo City merged with Tokyo Prefecture in the 1940s, the resulting entity is known as Tokyo Metropolis (or the Tokyo Metropolitan Area) or “Tokyo” in short.

The above figure shows bits that form the Tokyo Metropolis. So the areas in purple are the wards in the Special 23 Wards which actually function as cities too (called cities casually as well).

To complicate matters further, there exists a term “Greater Tokyo Area” which refers to the Tokyo Metropolis AND several other prefectures. Casually speaking, especially among tourists, the term “Tokyo” typically refers to the Special 23 Wards or a subset such as the “downtown” part of Tokyo serviced by the JR Yamanote Line.